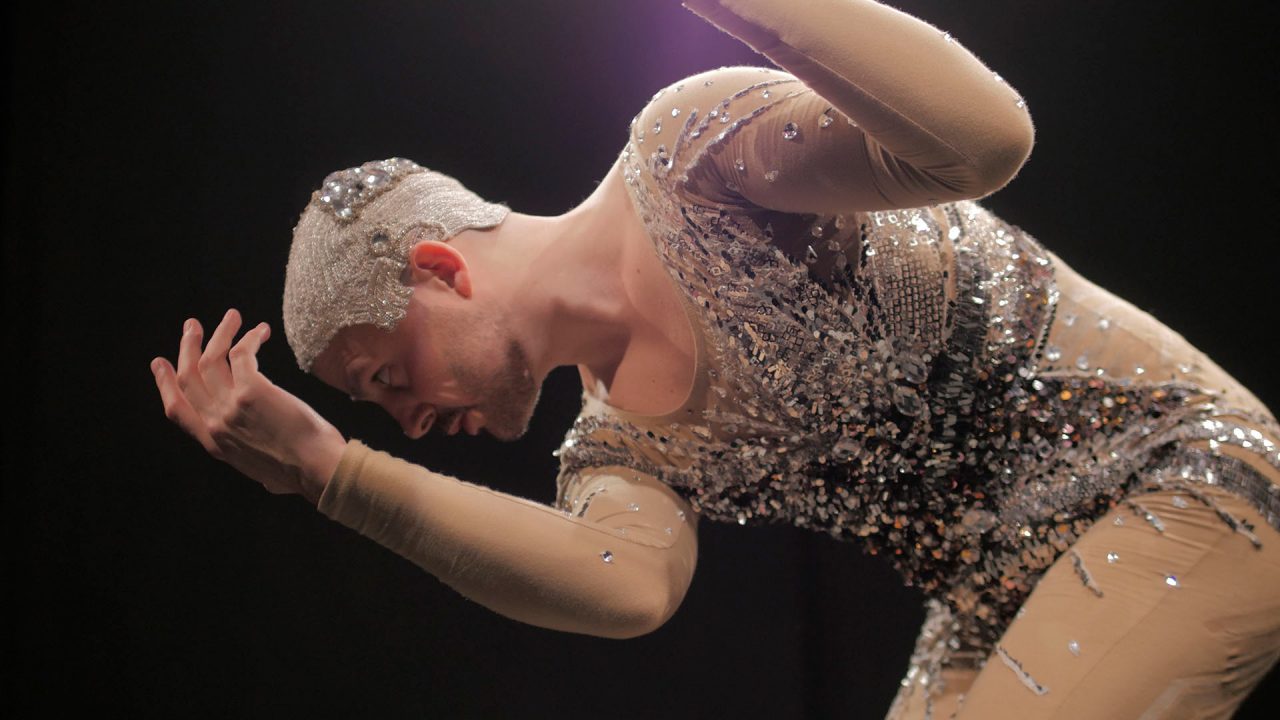 I collaborated with Ezra Dickinson on Psychic Radio Star, as Assistant Director and Costume Designer. Outer space meets schizophrenia in this work made as a gift for a self-described psychic radio star. For over ten years, Seattle dance artist Ezra Dickinson has created emotionally powerful solo dance performances as gifts for his schizophrenic mother. Psychic Radio Star is a culmination of these gifts: a mixture of childhood memories, mythologies, an extraordinary imagination, and Dickinson’s virtuoso talents in dance and visual art. Providing a voice for his mother’s experiences while also telling his own story, Dickinson aims to open a space for conversations about mental health and the failed health care system in the USA. Psychic Radio Star premiered November 3–6, 2016 at On the Boards Mainstage.

Nothing compares to being present in the moment for experiencing art. This trailer by On the Boards provides a glimpse of the Psychic Radio Star experience. 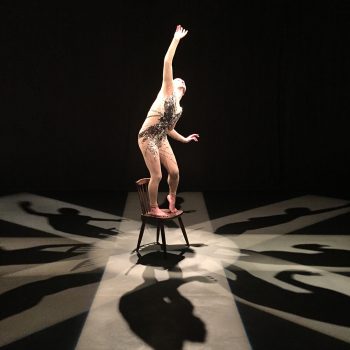 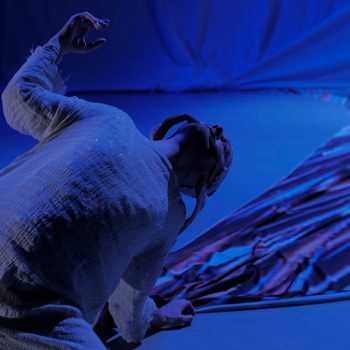 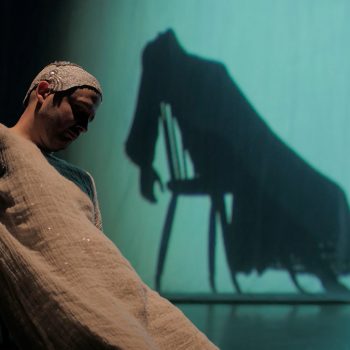 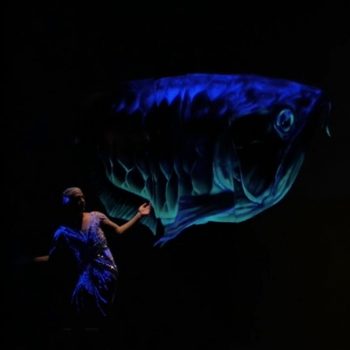 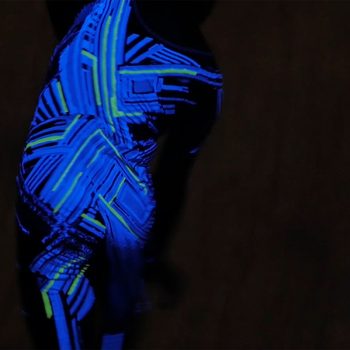 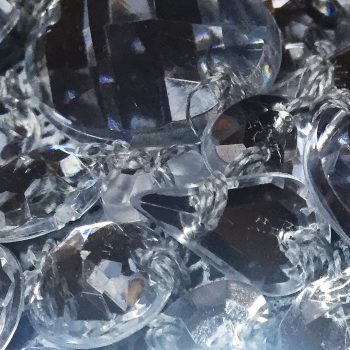 Bringing Dani into the creative process adds an eye that is expanding on and adding to the ideas that are at play. Dani is an imagineer, she combines images and finds performative pictures that dive deep into the work. She is a vital asset in the creative process, possessing an imagination that is truly inspiring.